COVID-19: Parks and recreation areas are opening. Please use caution to protect yourself and local communities, including masks and distancing in public places.

Travel by Train with AllTrips 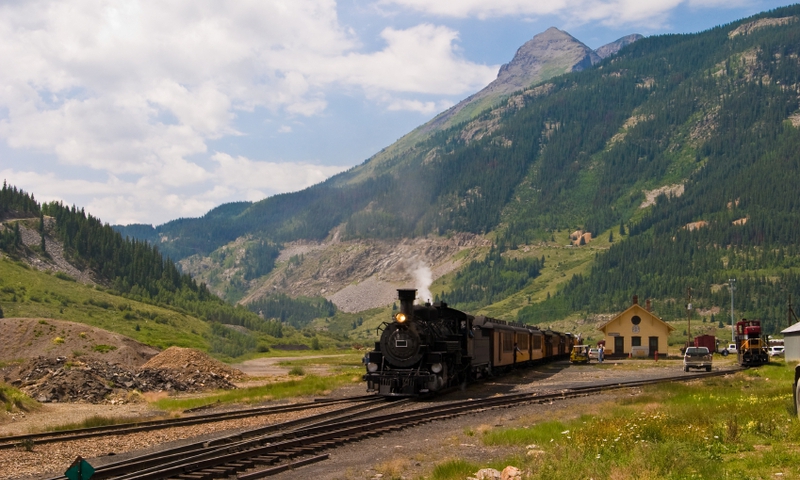 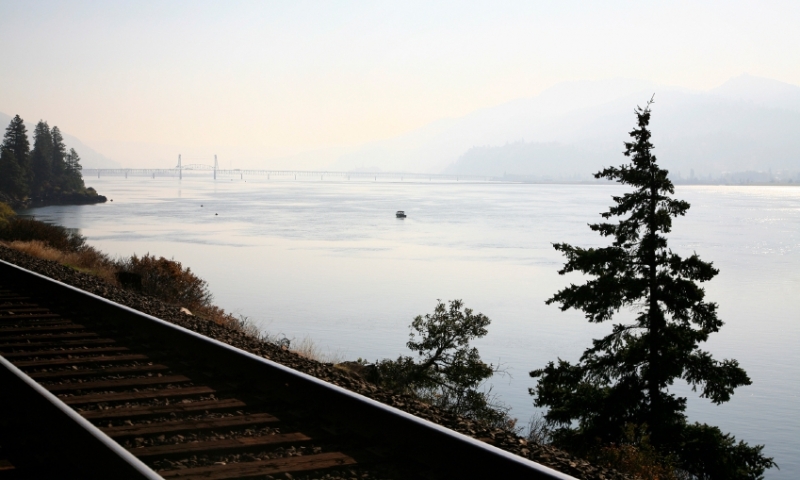 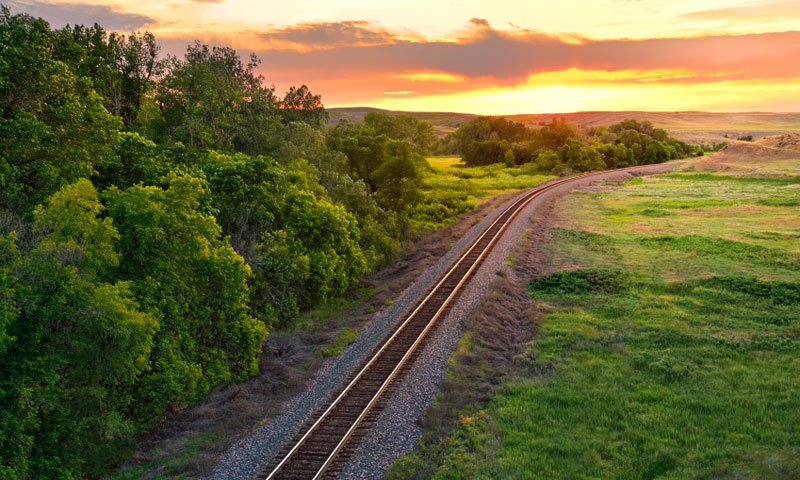 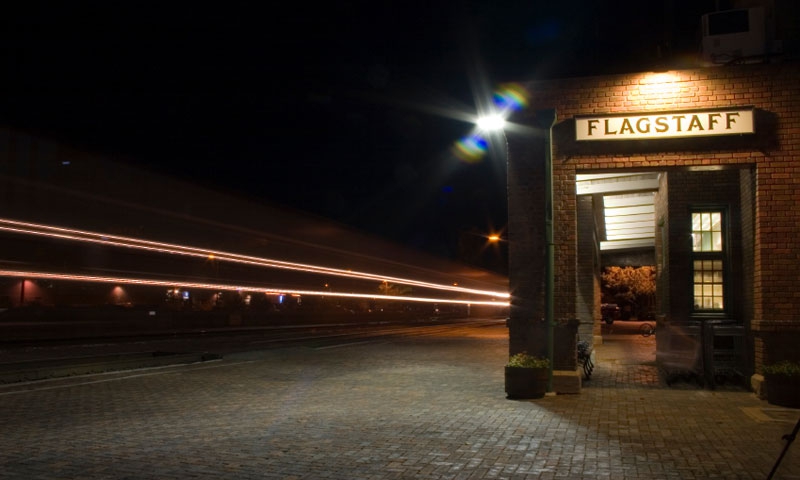 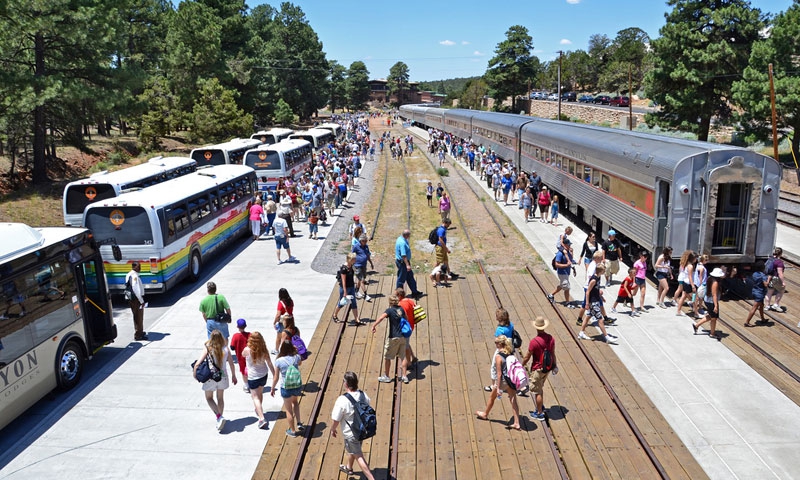 We get a lot of people wanting to see the West by train. Some of our favorite destinations are easily accessible by train. We would highly recommend a train trip vacation as part of your future travels.

We get a lot of people wanting to see the West by train. Some of our favorite destinations are easily accessible by train. We would highly recommend a train trip vacation as part of your future travels.

Lonely Planet recently published an article on the Top Scenic Train Routes in the US. We loved poking through the routes to see which of our favorite spots made the list of stops on the Western US routes.

The Empire Builder - While riding on the Empire Builder route between Chicago and Seattle you can make a stop crossing Glacier National Park. We recommend getting off at East Glacier and traveling west across the park. You can join the train route again at West Glacier after you have had your fill of majestic views in Big Sky Country.
Other stops along the way

The California Zephyr - Discover the West between Denver and San Francisco with many stops in between. This route covers Colorado, Utah, Nevada and California and offers some of the most scenic views of all the western routes. On this route you get the opportunity to see the Rocky Mountains, the Sierra Nevadas, Moffat Tunnel, Winter Park, Truckee River, Donner Lake and so much more pass by your window. The Colorado stations are popular stops in the winter for skiers and snowboarders. A few of our favorite stops are:

Southwest Chief - this route crisscrosses the southwest. The route runs from Chicago to Los Angeles with many stops in between. Passing desserts, canyons, mountains and rivers you see a vast change in scenery along the way. The Southwest Chief is a gateway to areas like Sedona, Flagstaff and the Grand Canyon.