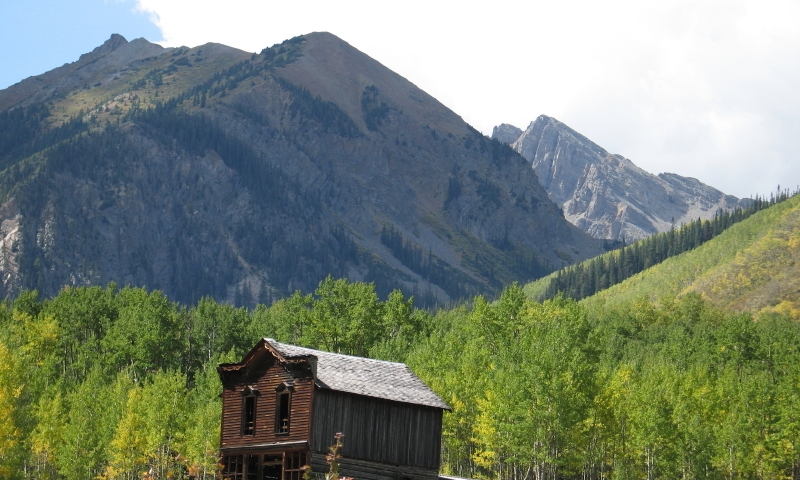 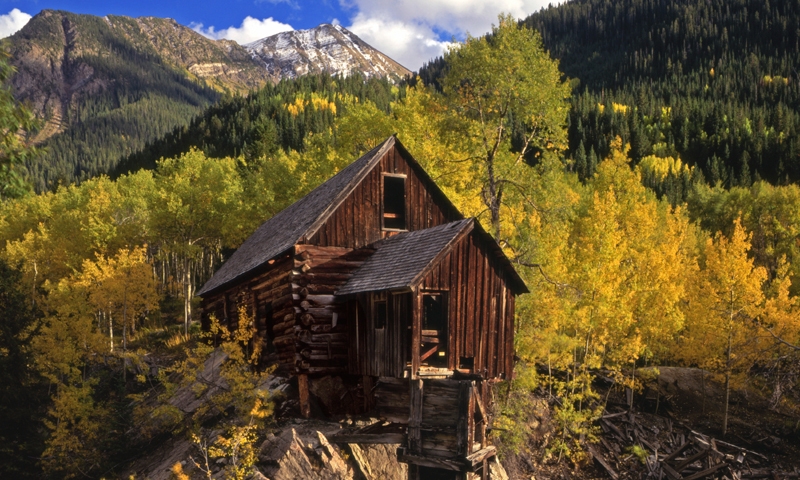 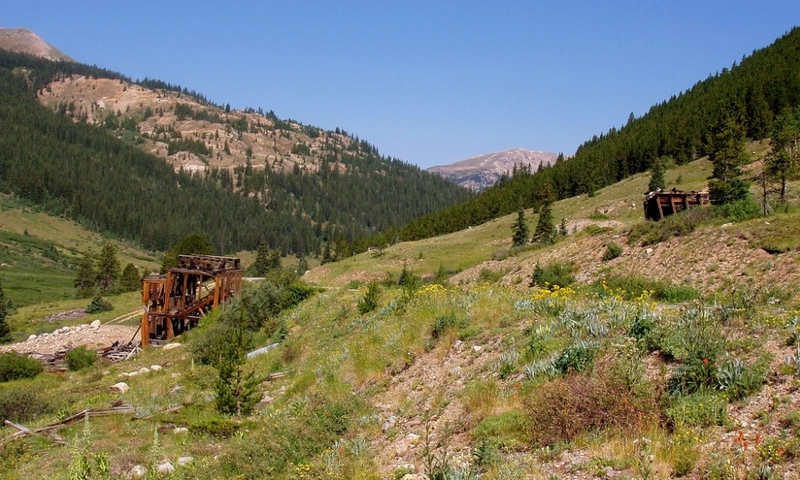 Aspen was first inhabited by the Native American Ute tribes 8,000 years ago. The Ute referred to the area as the "Shining Mountains," and claimed the territory that stretched from the Uinta Mountains and the Yampa River in the north, to the San Juan River in the south.

Spaniards eventually found their way to the region as they migrated north from Mexico at the end of the 16th century. Spanish influence could be seen throughout all of western Colorado by the early 19th century. In the 1800s, prospectors from Leadville and Gothic crossed over into the Ute summer hunting territory and discovered one of the world's richest silver resources ever known. Soon miners were flocking to the region in droves, and the prospectors named the area Ute City.

In 1880, Ute City was renamed Aspen, after the tree that grows in abundance in the area. Back then, Aspen had a population of only 300 people. However, silver mining became so prosperous that the population soared to 12,000 people within the following ten years. Aspen soon became a wealthy town that boasted six newspapers, two railroads, four schools, three banks, a modern hospital, two theaters, and a brothel. Aspen also became the first Colorado town to provide electricity to all of its citizens.

Aspen's fortune did not last long. In 1893 the US Government repealed the Sherman Silver Act and returned to the gold standard. By 1894, the silver economy had sunk so low that despite the discovery of one of the largest native silver nugget in the world, which weighed nearly 2,200 pounds, Aspen had to rely on ranching for survival.

Aspen's population had dropped to 700 people by 1935 when adventure outdoorsmen started looking at the area with dreams of building a ski resort. Plans for a ski resort were delayed by W.W.II. However, because many soldiers skied in Aspen on leave, ski resort plans were taken seriously. In 1947 Aspen Mountain opened and boasted the world's longest lift. Buttermilk and Aspen Highlands opened in 1958, while Snowmass opened in 1968.

Not only was Aspen known for its long ski runs and powdery snow, it was also gaining a reputation as a cultural center. In 1949, Walter Paepcke, one of the founders of Aspen Mountain, organized the Goethe Bicentennial Convocation in Aspen. The Convocation celebrated the popular humanist's 200th birthday with international musicians, artists, and national leaders. As a result, music, art, dance, and international studies programs were developed in Aspen.

Today Aspen attracts wealthy people who are looking to play on the slopes and invest in prime mountain real estate. The affluence of the town has kept Aspen's economy relatively stable, compared to the boom and bust of its history.

The Aspen Historical Society preserves and shares the complete history of Aspen, Colorado.

History of the 10th Mountain Division

A informational site on the history of the 10th Mountain Division of Camp Hale, located just outside Leadville.